Finally!! I got the polishes, put them on my color pops and here they are!! 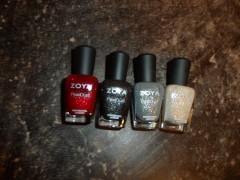 I only purchased four out of the collection of six.  From Left to Right they are: Chyna, Dahlia, London, and Godiva.

My favorite and least favorite at the same time was Chyna. Only because it reminded me of Dorothy Slippers I had as a child. I love the glitter and sparkly-ness of those slippers, but that red glitter got EVERYWHERE. So my mom never really let me wear them. Chyna brought back those painful childhood memories 🙂

Anyway, Chyna is very sparkly even though it dries matte. And the glitter stays in place. Its beautiful and I think it’s just enough color that I could probably convince some of my older Clients to wear it. It’s so vibrant, even as a matte red glitter polish. Its effective and I can see this being a hit.

All Swatches have three coats on the color pop. I originally used two, but I felt like for demonstration purposes; it would be best to use three. I would definitely wear it using two coats. And it was a wonder to put on, like all Zoya Polishes. It went on smooth, no worries about it being lumpy at all.  It did take slightly longer than I expected to dry. I’m used to Matte polishes drying quickly, but this polish did not.  Which leads me to believe this has quality ingredients in the polish. These pictures were also taken in the dark with a flash. But in person they are more matte than what the pictures may convey. All still just as lovely as the picture conveys.

I was most excited for Dahlia. My colleague Candice told me she wanted this on her nails.  In the bottle, its kind of like what I would imagine a black hole in the galaxy to look like, if you were ever inside of it.  I am not a fan of black polishes, but I would wear Dahlia because it dried more silvery than black. The silver added depth to the polish. I would wear this to a black tie or upscale event.  She’s right up there with Chyna. 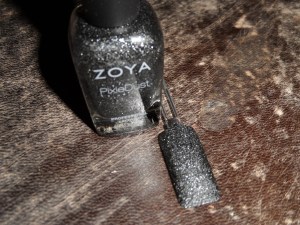 London is a grey with silver glitter polish. I think its perfect for the winter. While I don’t like black polishes, I LOVE Greys. It is appropriately named London, although I’ve  never personally been there, I know London to be famous for its overcast weather. 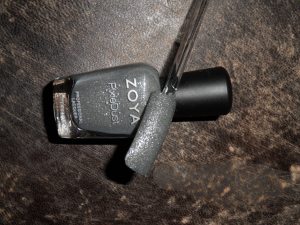 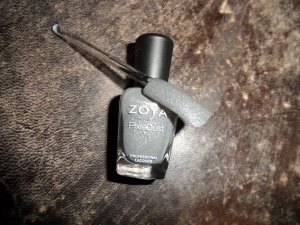 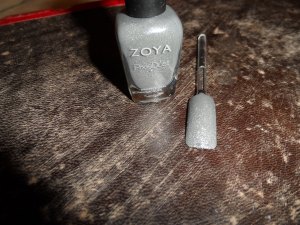 Last but not least is Godiva. I thought this was a bit shiny, but after I came back to the color pop in the morning, it dried a beautiful matte. Reminded me of crushed pearls. Its stunning. I don’t think the pictures do it justice. I didn’t think I would like this polish, but I can tell it will be one of those that grow on you. 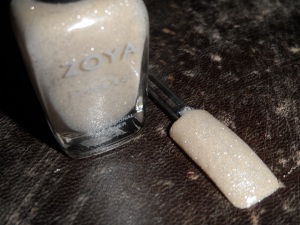 I hope you liked the polishes as much as I did! If you happen to be in the DC/MD metropolitan area, go ahead and press that ‘book me’ button to get your pixie dust mani! 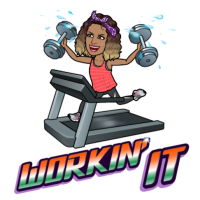 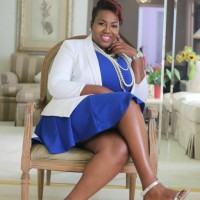